The charm and prestige of a location full of history for your wedding.

Villa Trivulzio was built in the early eighteenth century by Prince Antonio Tolomeo Trivulzio. The works were entrusted to the famous architect Giovanni Ruggeri, who designed it considering the architectural canons of the time. Over the years, the Villa has undergone various architectural interventions that have made it the refined pearl that, today, hosts the most exclusive weddings and events in the Brianza area.
Villa Trivulzio was presented to the public by Marc’Antonio Dal Re in a work dedicated to the noble villas of Milan, “Le Ville di Delizia”, edited in 1743. The Villa, which was completed in the decade following the publication of the work, at the time of the description had not been completed yet. However, in his engravings, Dal Re already underlined the formal debt of Giovanni Ruggeri’s design to the eighteenth-century planimetric models of the Lombard Baroque villas, characterized by a U-shaped solution, which makes Villa Trivulzio a real eighteenth-century villa di delizia. 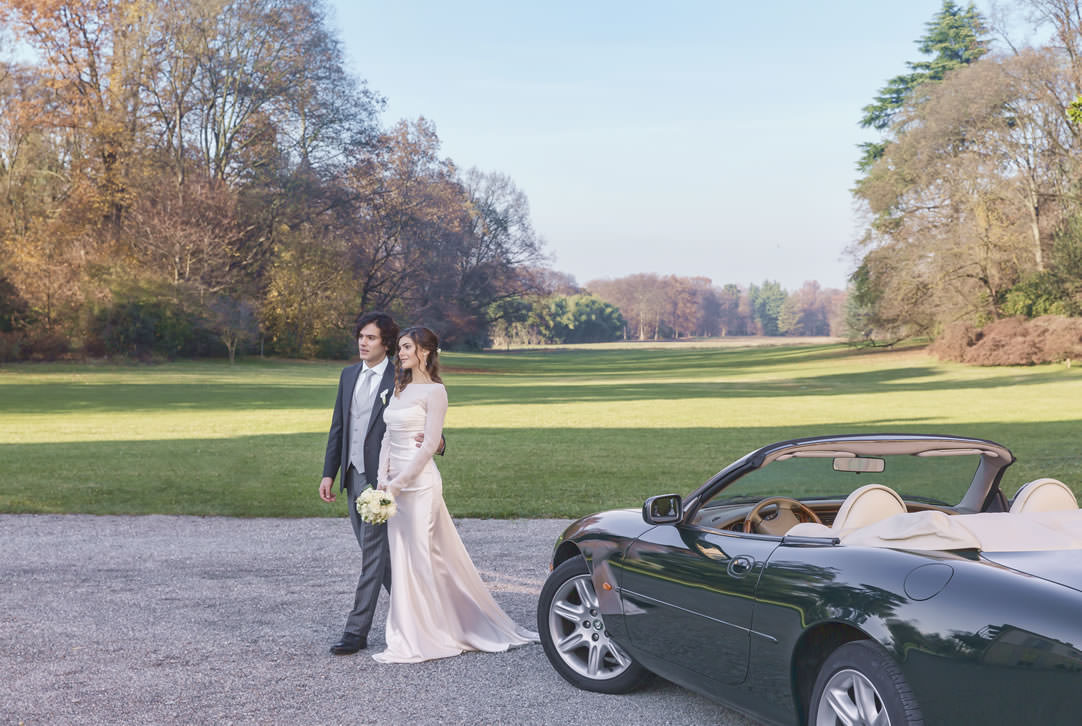 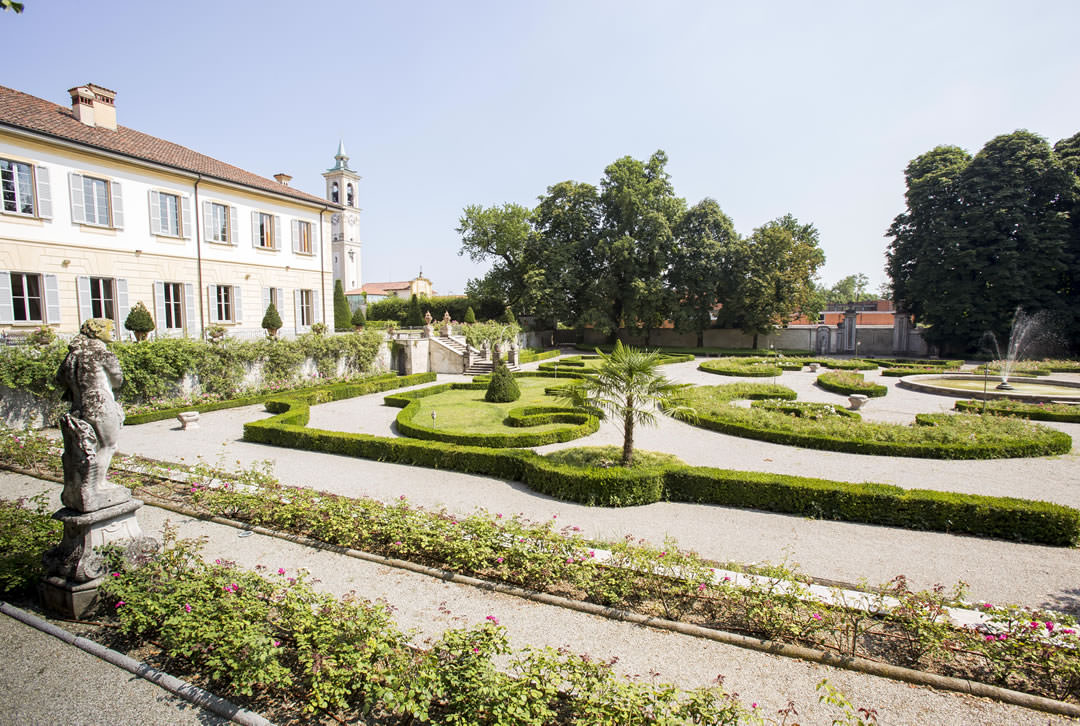 The original project by Ruggeri was integrated, in the second half of the nineteenth century, by the architect Balzaretti, who transformed the ancient garden into a huge natural park with a romantic style, made up of woods and fluttering green spaces. This was followed by the eclectic transformations of the architect Alemagna who, around 1860, designed cast-iron cantilevers and neo-gothic and neo-Renaissance decorations for the interiors.
These and other works, realized in the early years of the twentieth century by Majnoni, made sure that the villa di delizia in Agrate Brianza became the family’s main residence.
In the 1950s, the House of Trivulzio expanded its possessions by buying different lots of land adjacent to the villa. However, in 1978, the family decided to sell the entire complex. Since then, the villa has not undergone transformations for about twenty years.
The last works of renovation in Villa Trivulzio were carried out in 2000 at the behest of the current owners, the Giambelli family. The recovery of a bridge of eighteenth-century origin and the restoration of the villa and the surrounding green spaces have brought Villa Trivulzio back to its former glory.
The Villa di delizia that once hosted princes and princesses, today opens its rooms for the most exclusive events in the Brianza area. For a wedding in the name of elegance and exclusivity, choose Villa Trivulzio.
The charm, the prestige and the magic of this wonderful eighteenth-century residence will turn your wedding into a daydream.
For further information, please contact us immediately through the application form. 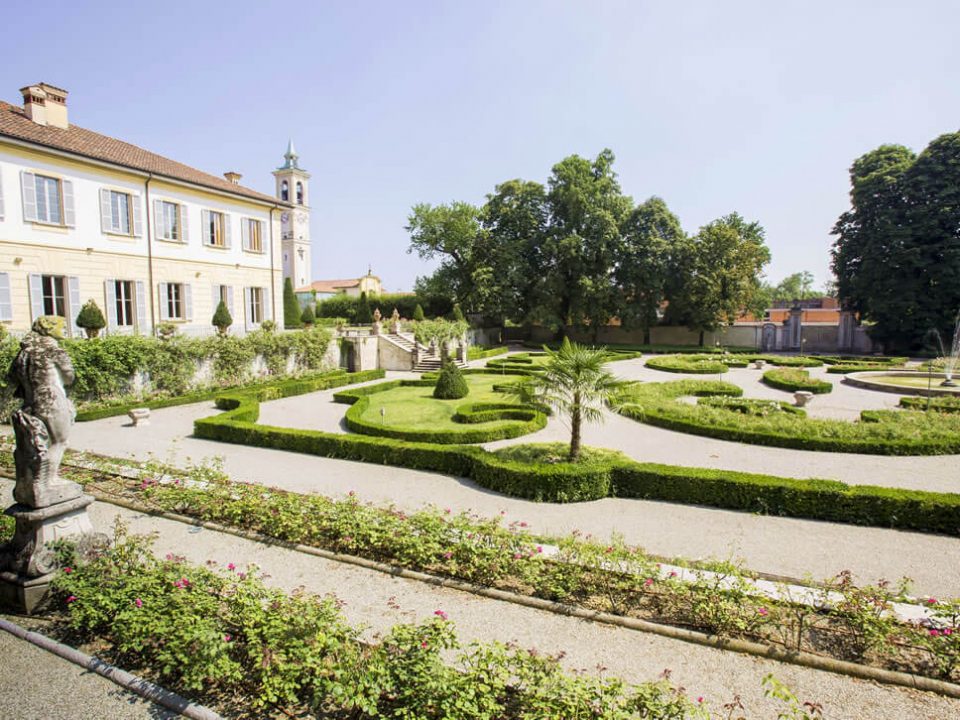 We use cookies, including third parties, to ensure the best possible experience on our site and send you advertising and services, in line with your preferences. By continuing to browse, you consent to the use of cookies. For more information or to change the settings see our Privacy policy.